If you’re thinking about buying more than one leopard gecko, one of the first things you’ll wonder is whether you can house them together or not.

Prior to becoming a leopard gecko owner, the majority of research I saw said that you must never house two males together, but as I only planned on getting one leopard gecko, I didn’t read too much into cohabitation.

Fast forward two days, and I have bought my vivarium, created the perfect setup, and I’m sat with the breeder trying to choose my leopard gecko. I ended up falling in love with two of them- a male and a female, and I was reassured that its perfectly safe to house them together so I purchased them both.

Upon getting home, I did more research and discovered that I was given the wrong information in the interests of the breeder making an extra sale, and that cohabiting a male and a female could actually be harmful to my geckos.

I discovered that once they reach sexual maturity, the male would repeatedly mate with her, causing stress and potential injury, on top of all the other territorial issues that come along with homing multiple reptiles together.

I quickly purchased a second vivarium and complete set up, and separated them as quickly as possible so that neither could get hurt.

After doing a lot more research, and from having conversations with my Instagram leopard gecko community, I strongly believe that leopard geckos should never be housed together.

What could happen if they are housed together?

In the wild, leopard geckos (and indeed most reptiles) are solitary species. If they encounter another leopard gecko, they can become territorial and fight, and this instinct is exactly the same whether in the wild or in captivity.

There will be competition not only for physical space within the tank; but also for food. At best, one leopard gecko could eat a lot more than the other, and at worst they could fight over it.

What if my leopard gecko gets lonely? 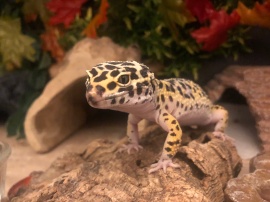 You don’t need to worry about them being lonely, because most reptiles by nature do not live in families or groups like mammals do, and females do not stay with their young after they have hatched, so interaction and affection is not something that they will miss.

Interestingly, there are some species of reptile that live in groups and give birth to live young, with the hatchlings living with their mothers for up to three years (source) but leopard geckos are not one of them.

Unfortunately, there are lots of very cute photos on Instagram and online, showing leopard geckos who look like they’re cuddling up together, which further enforces the incorrect belief that leopard geckos need company. What is likely to be happening here is that the geckos are competing for heat in the warmest, safest part of their vivarium, and are actually competing with each other in order to stay warm… which doesn’t seem so cute any more.

For every person who houses multiple leopard geckos together and has no problems, there are others who encounter trouble and end up with wounded or dead geckos.

So ask yourself the question; do you want to risk the heath and happiness of your pet?

If you do not have the space or money to provide adequate care for your leopard geckos, I think you should be a responsible owner and only purchase a single leopard gecko. 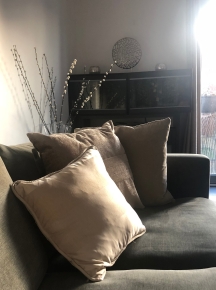 In terms of space, it’s possible to buy vivariums or tanks which can be stacked on top of each other, or even placed side by side in an aesthetic way.

The photo on the left shows how I made my vivariums into a beautiful feature in my living room, by placing them on a long console table which has pullout draws (this is where I keep some of the insects, calcium dust, vivarium disinfectant, etc).

However, from a cost perspective, if you can’t afford multiple vivariums, then it really is better to get only one gecko and give it the best care possible, until you can afford to house a second leopard gecko on its own.

What about breeding leopard geckos?

I am not a breeder, so I don’t want to speak too much about this and say the wrong thing, but one method of breeding leopard geckos is to temporarily house them together until they have mated, and then separate them once again.

However this shouldn’t be a permanent setup for the geckos and they should be removed from the same area once they have mated.

Caught undressing 👀🙈
Caught in the shed looking a bit creeeepy 👻
She’s shedding! No idea why she’s not doing this in her moist hide today 🤷🏼‍♀️ but I’m not complaining as I just got to witness this rare event!
Happy Friday 😍
Non-gecko owners don’t understand when I say things such “oh he has such a wise look on his face here” they’re always like “erm it’s just a lizard, it has the same face all the time!” FOOLS!!
Someone looks dusty like she’s about to shed! 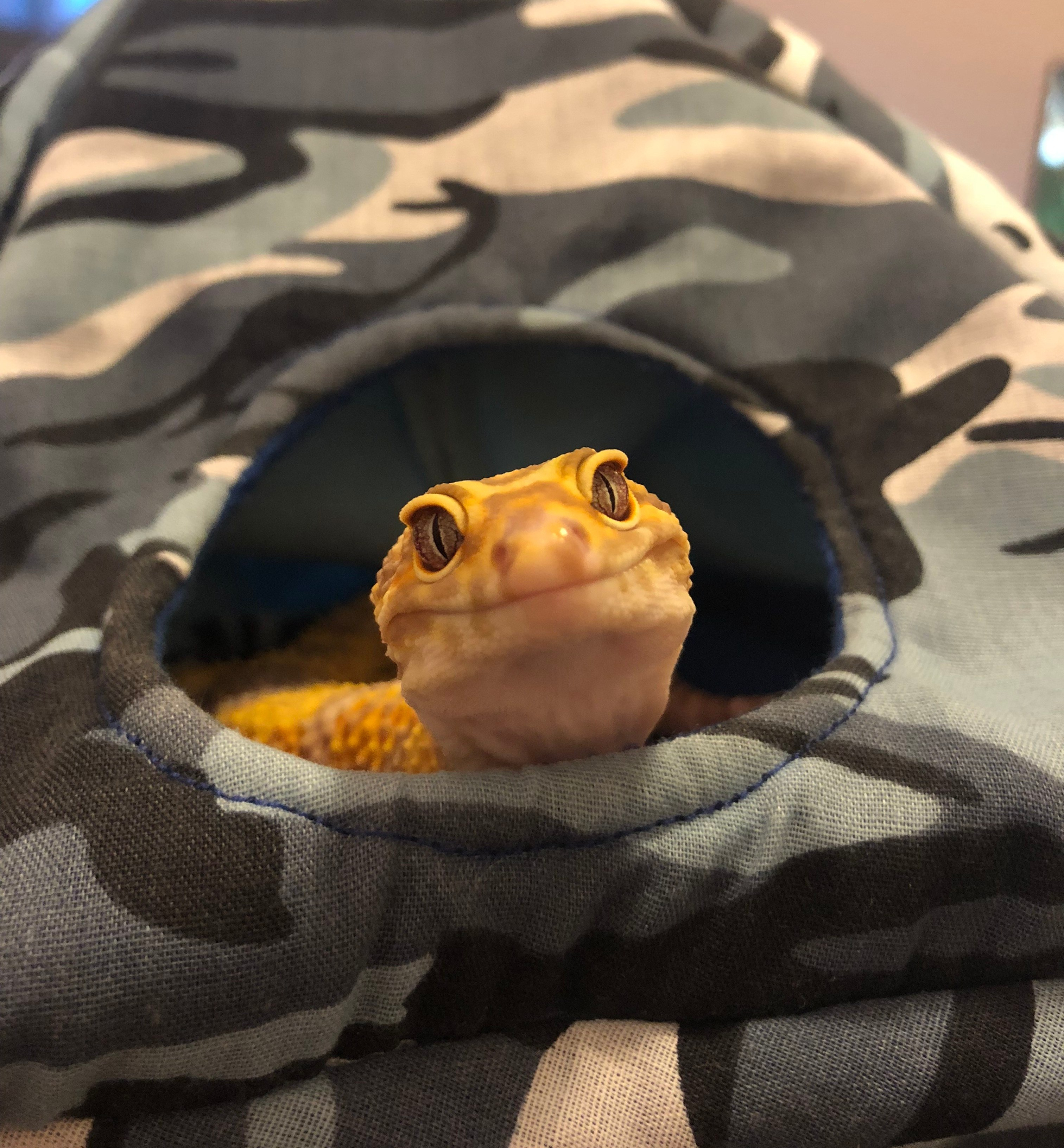 I pay £86 per year for my domain name and web hosting. If you enjoy my content and would like to donate, it will help me keep my site running for another year.

some posts may contain affiliate links